We have been contacted to produce a short illustration oriented 2D animation for the national archeological museum of Taurage region.
Unfortunately this film is in Lithuanian language only. It is about a small Lithuanian tribe called Skalviai, living in the land of Skalva. For this short amount of time it tells about their lifestyle, their traits, lifestyle, weaponry, crafts, hunting style and more. It also briefly mentions the infamous legend of their leader Shareika and failure of his plan to defend his lands against the Templar's. 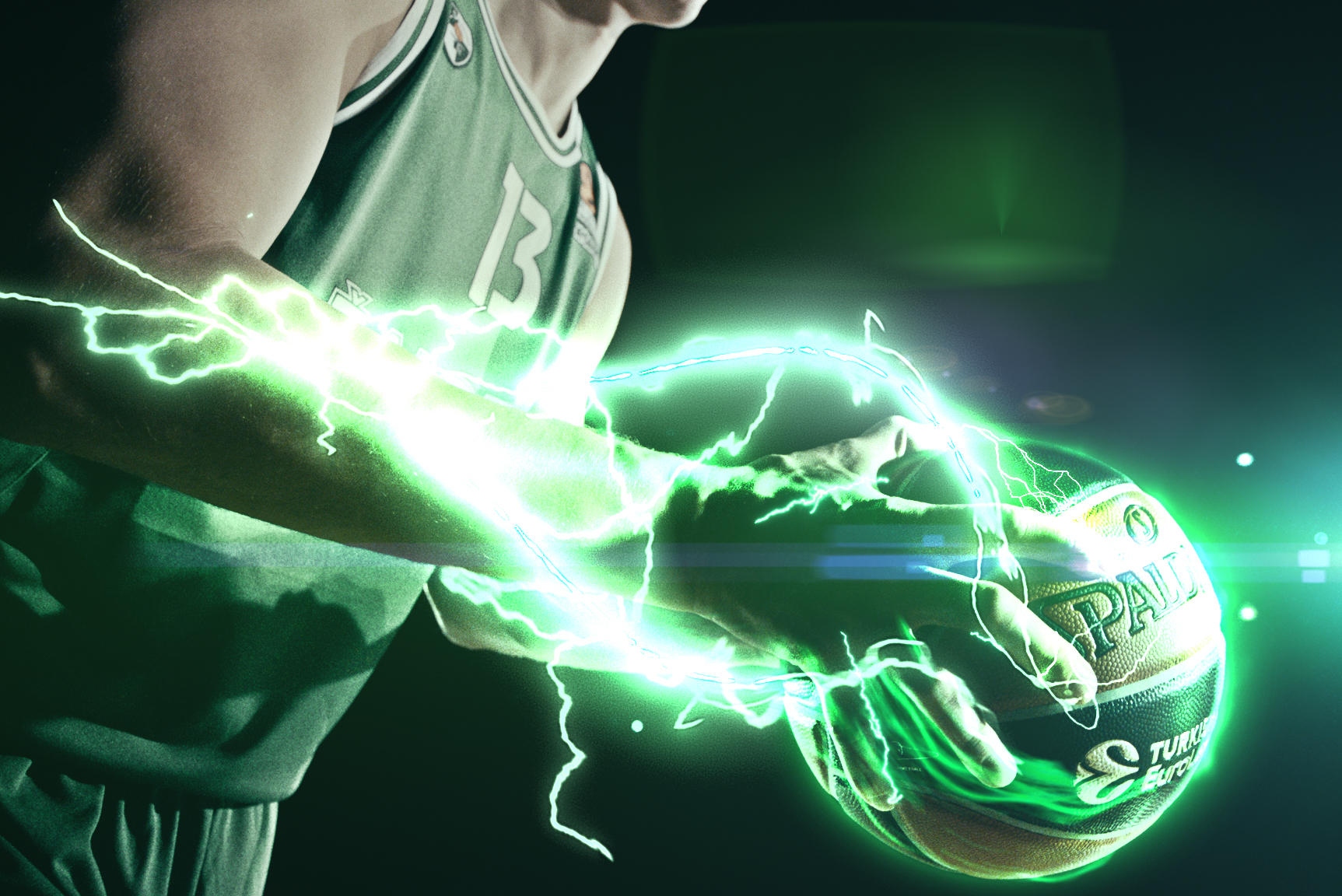 THE POWER IS YOU 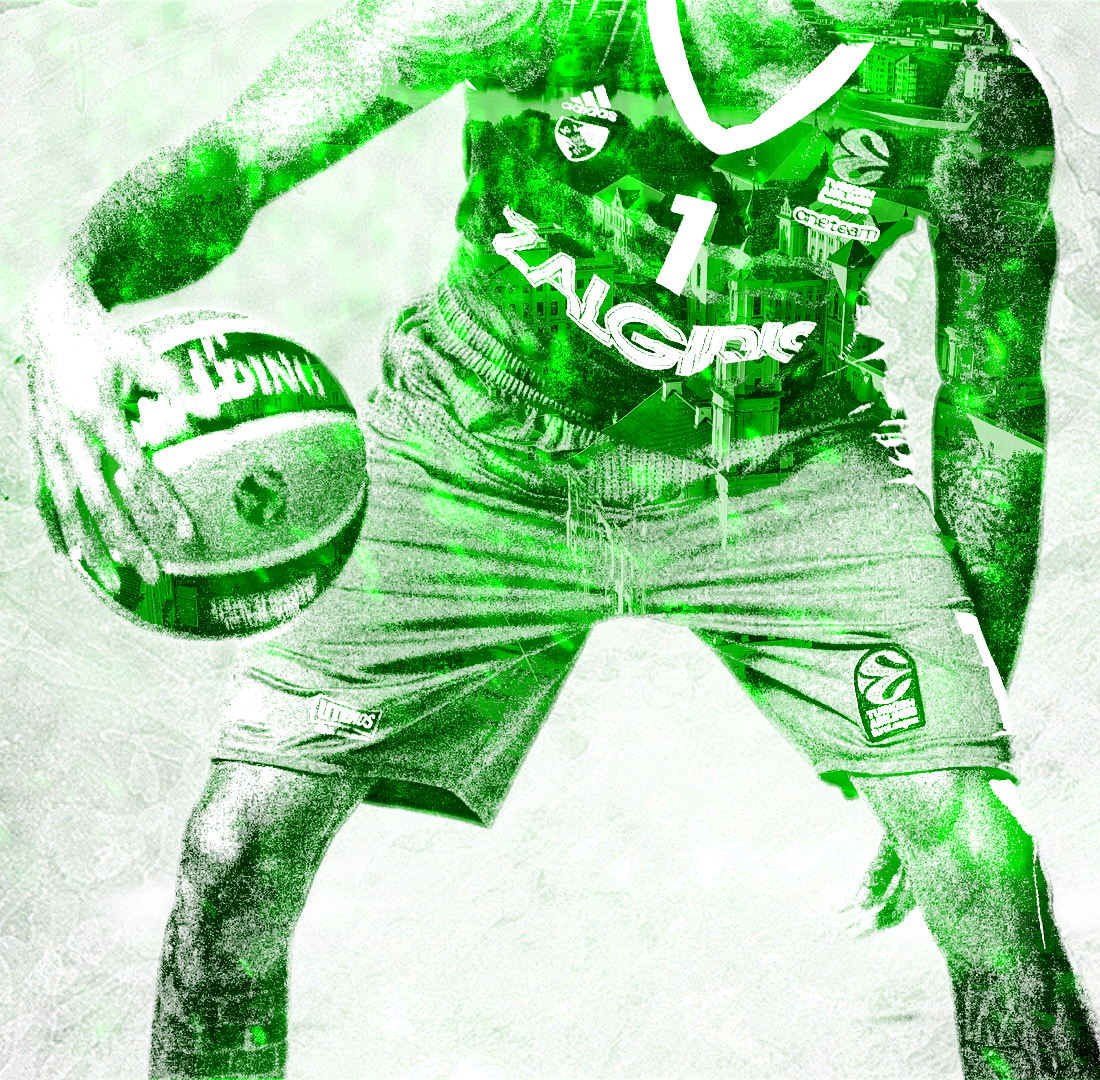 FIGHT WITH YOUR MIND 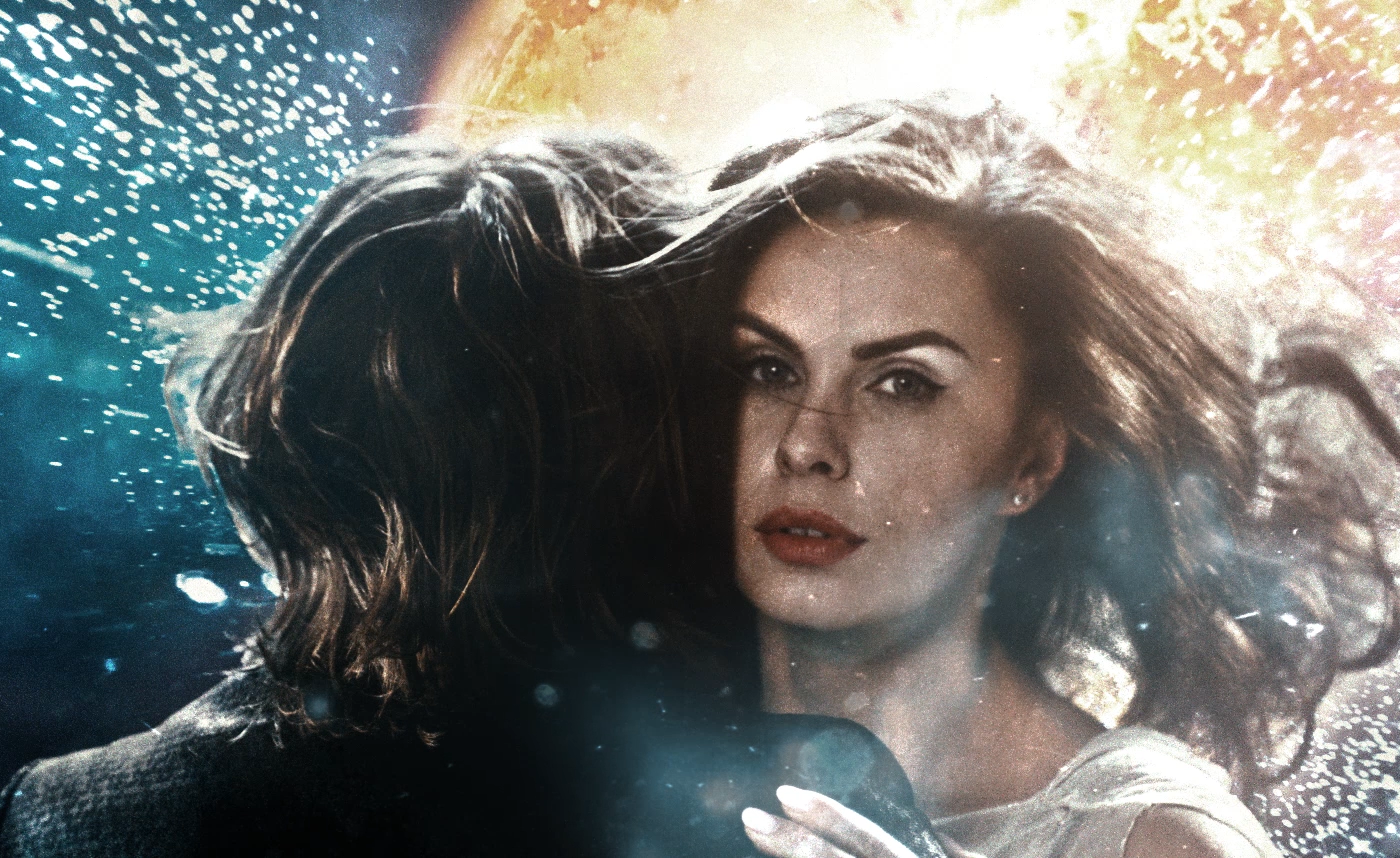 In Sands of Tatooine 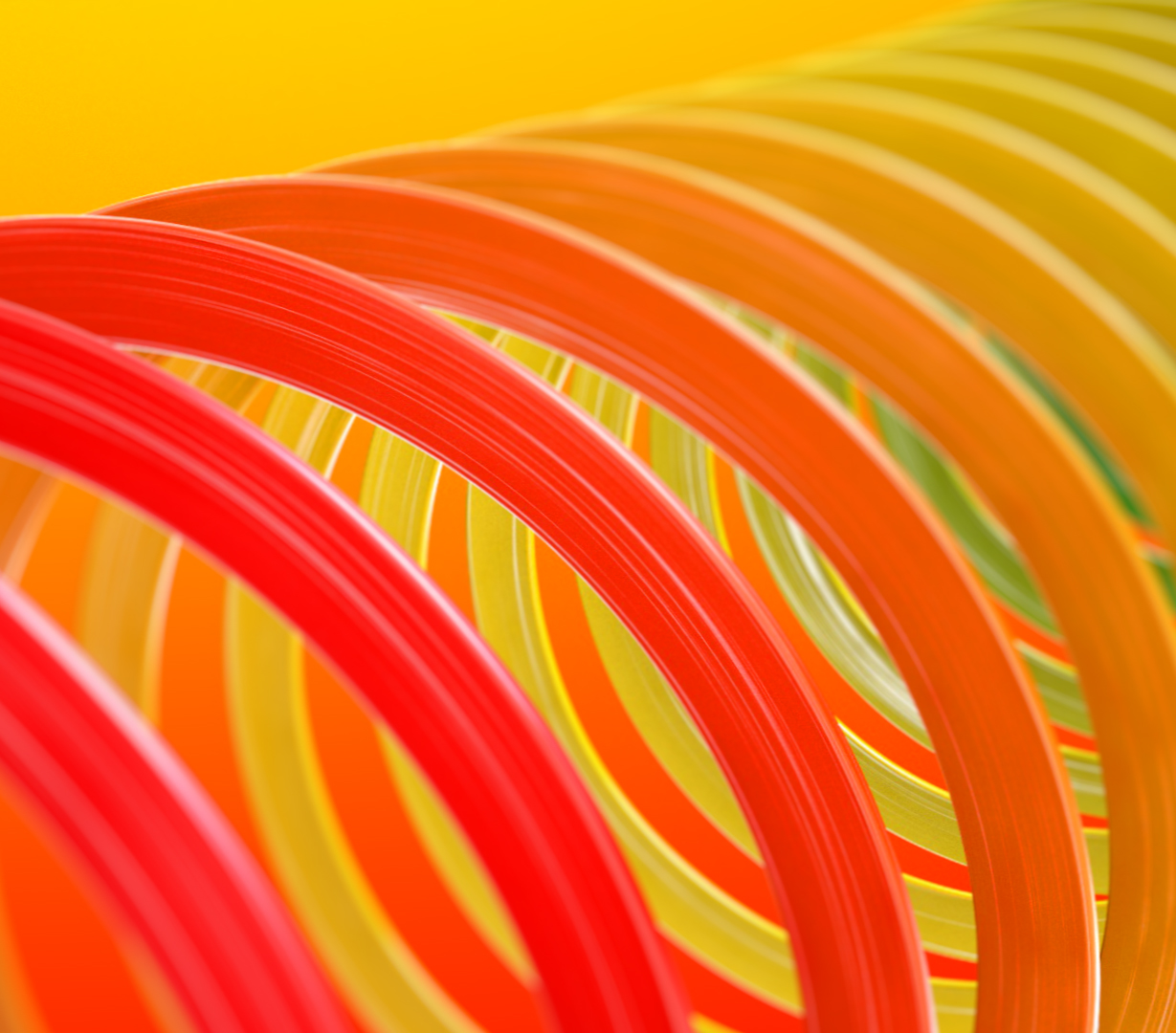 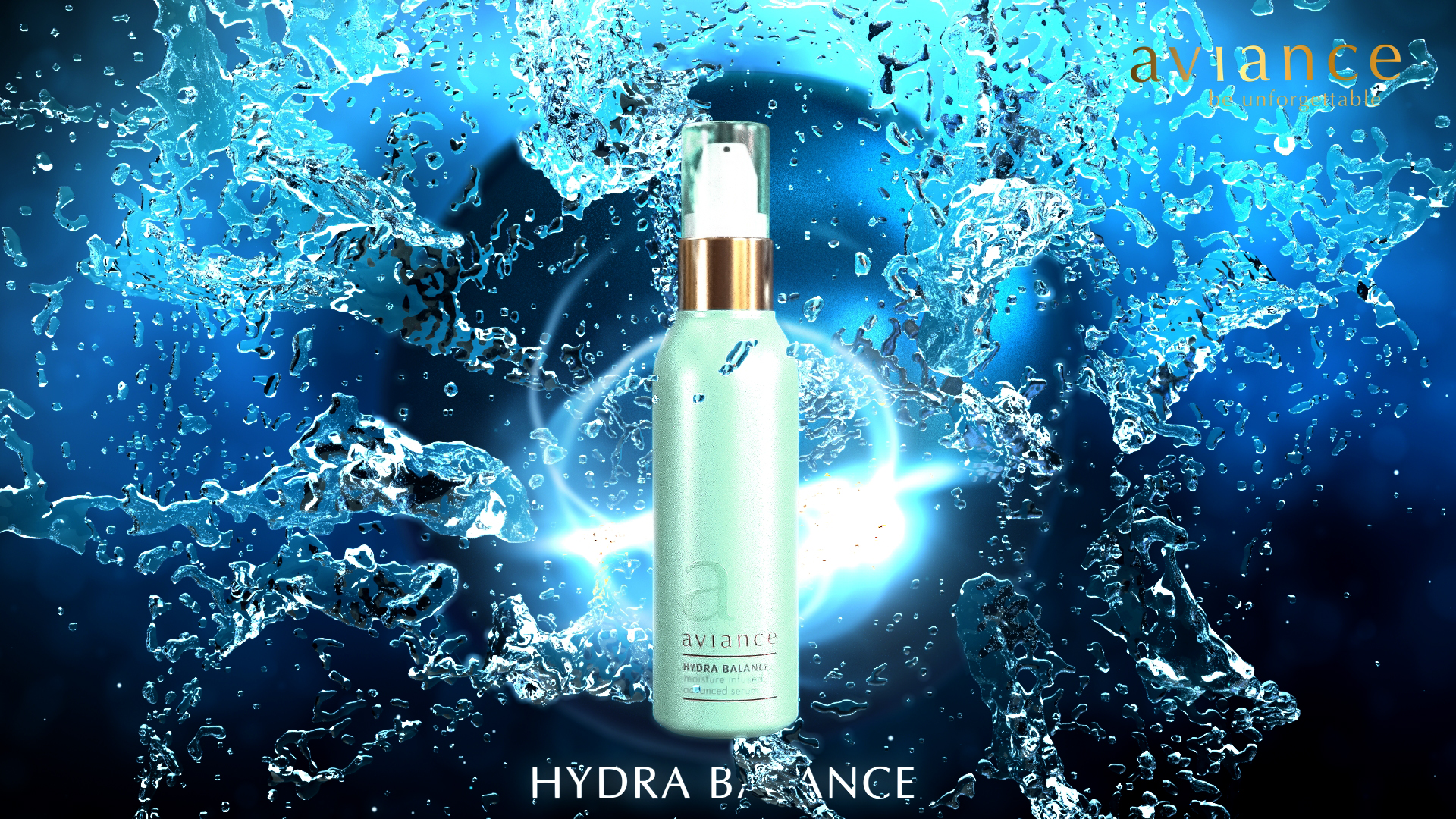 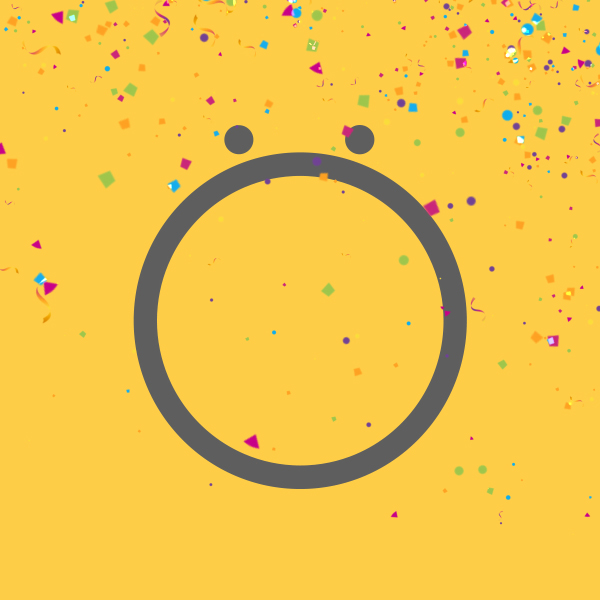 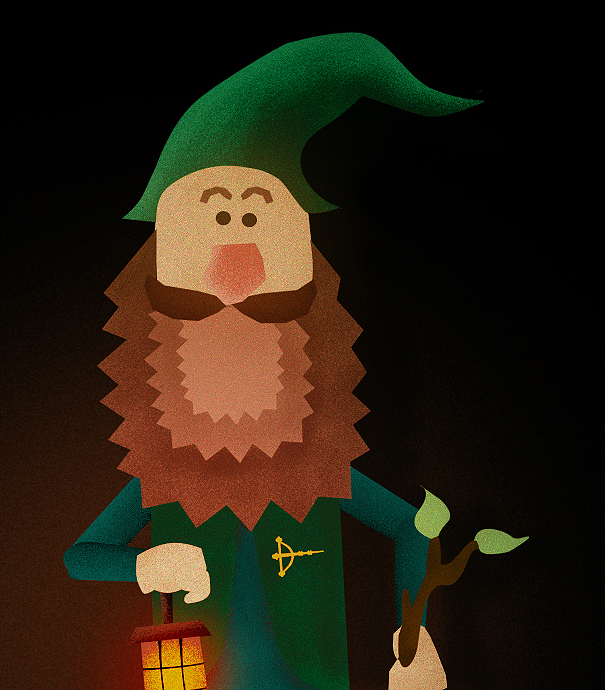 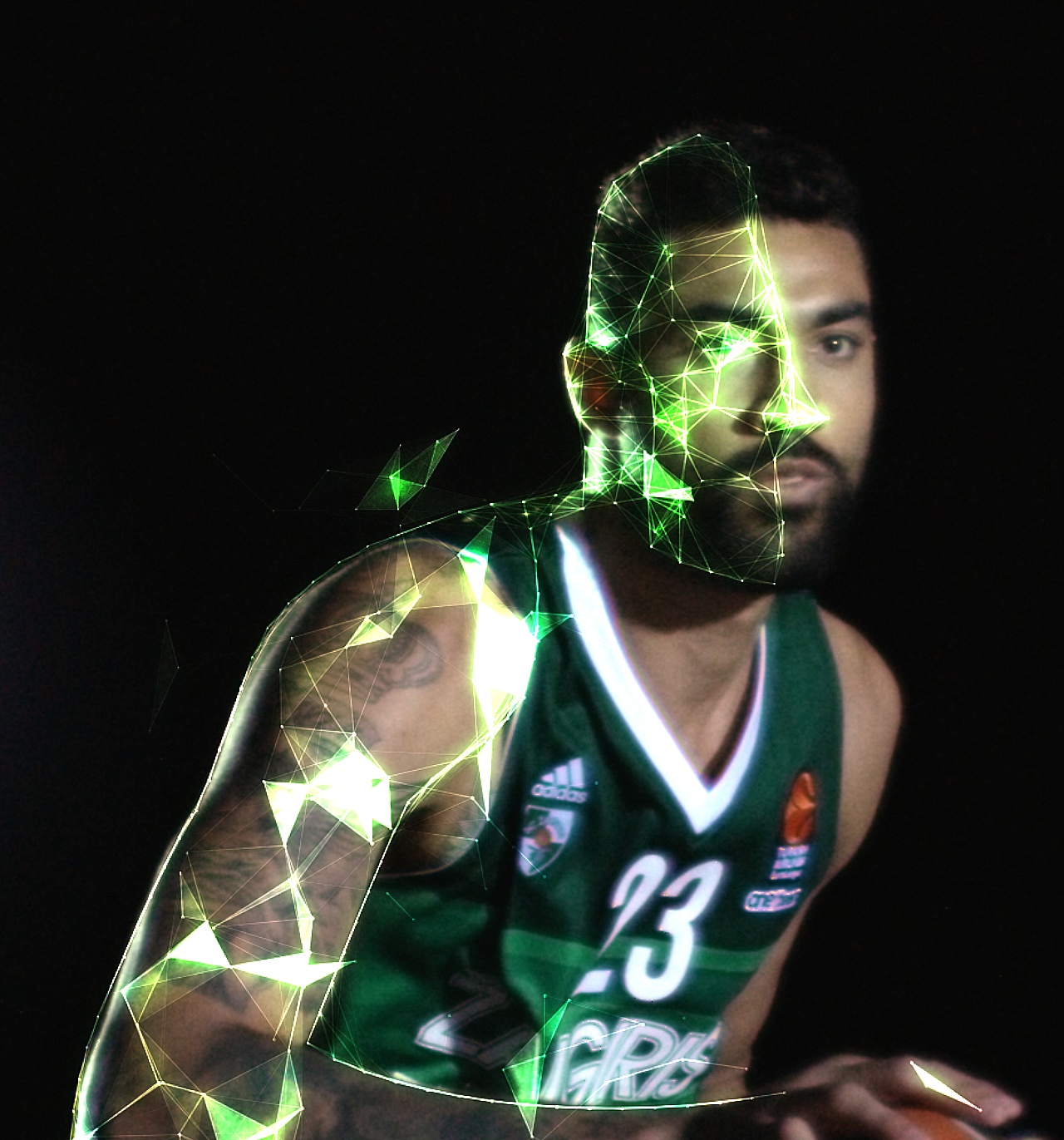 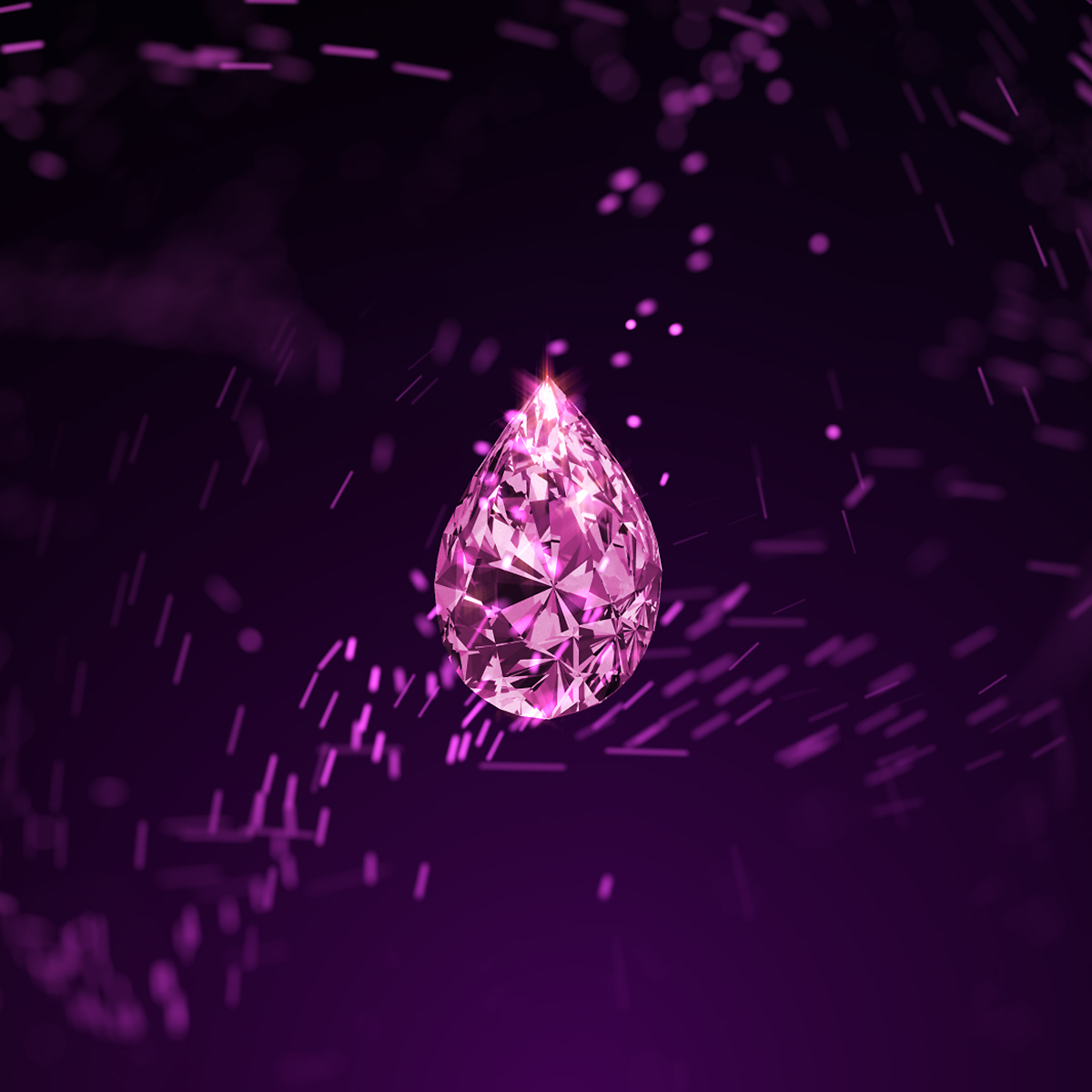 VFX for "Griffin and Highbury" 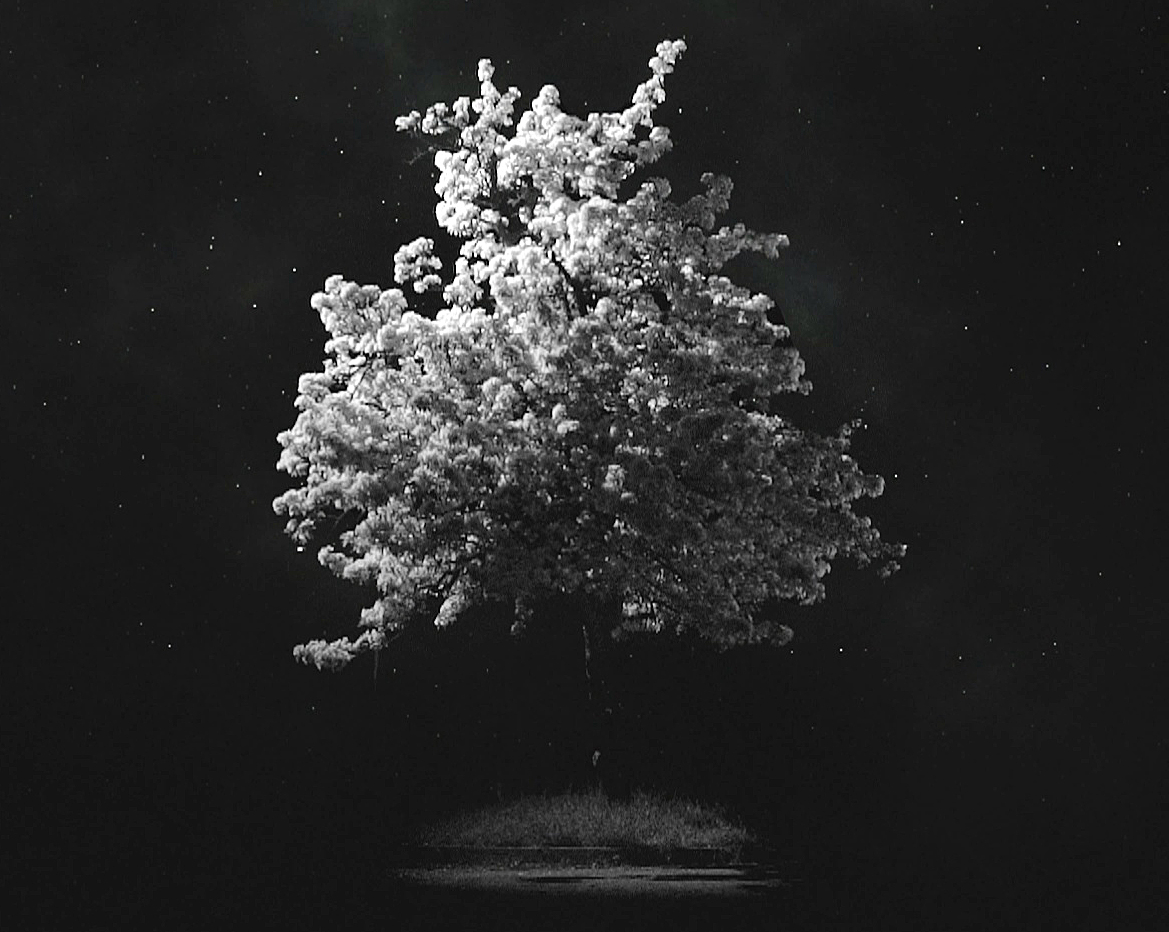 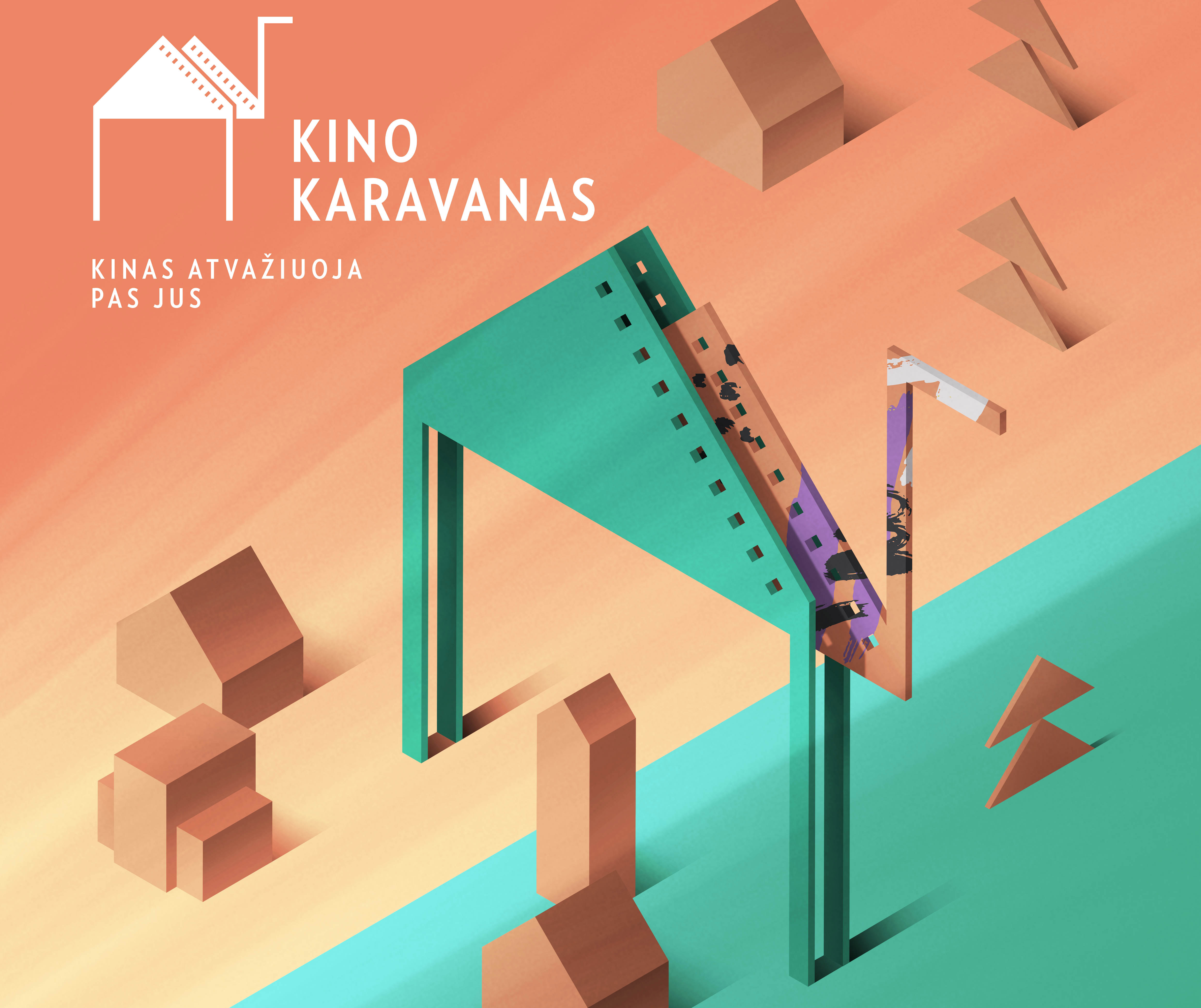 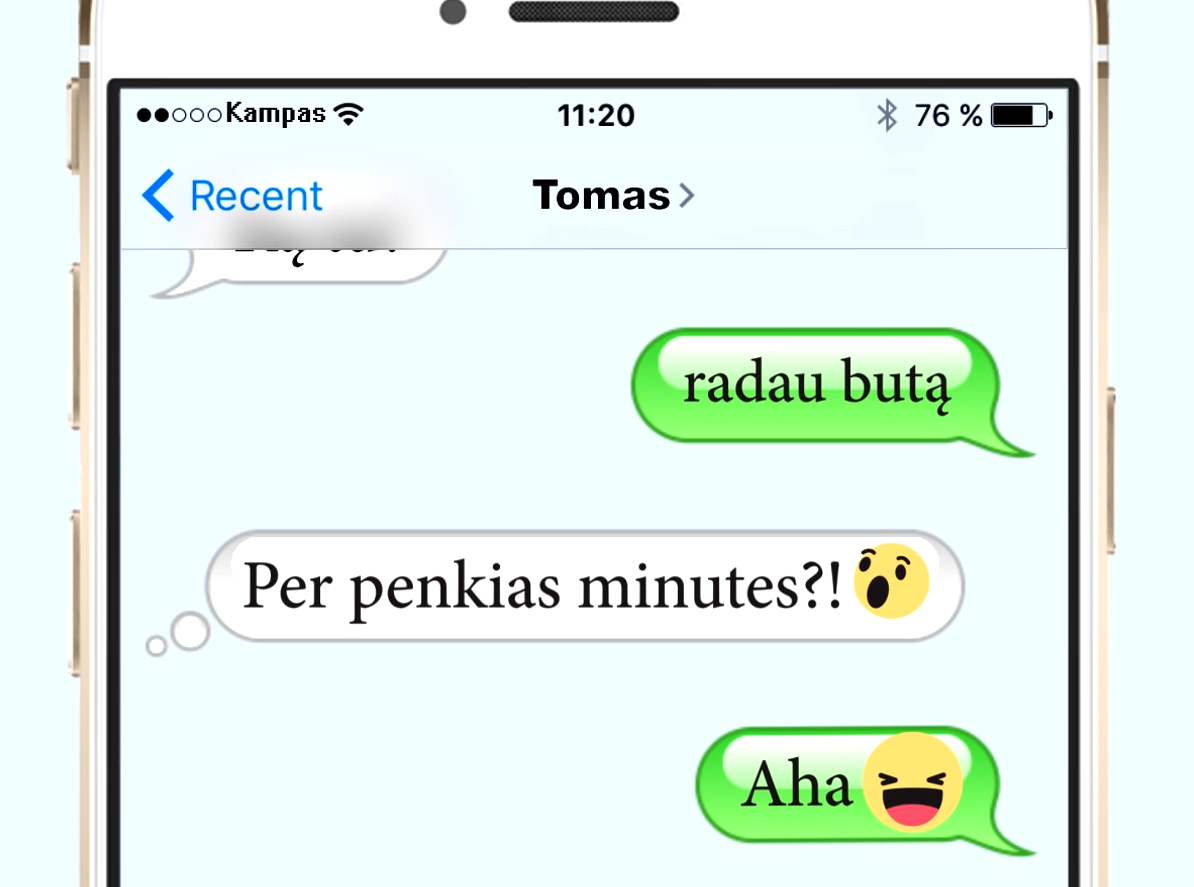 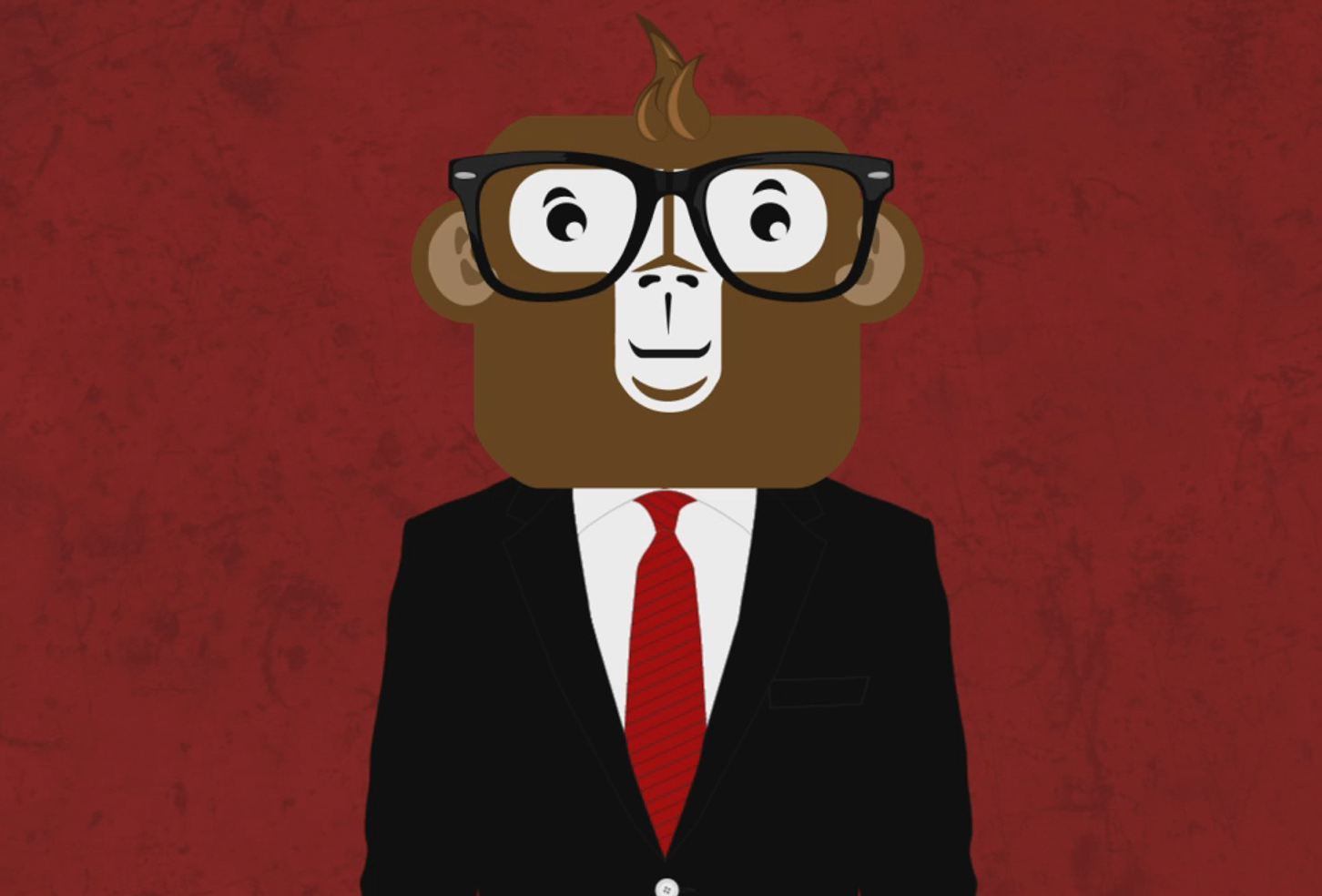 What are motion graphics? 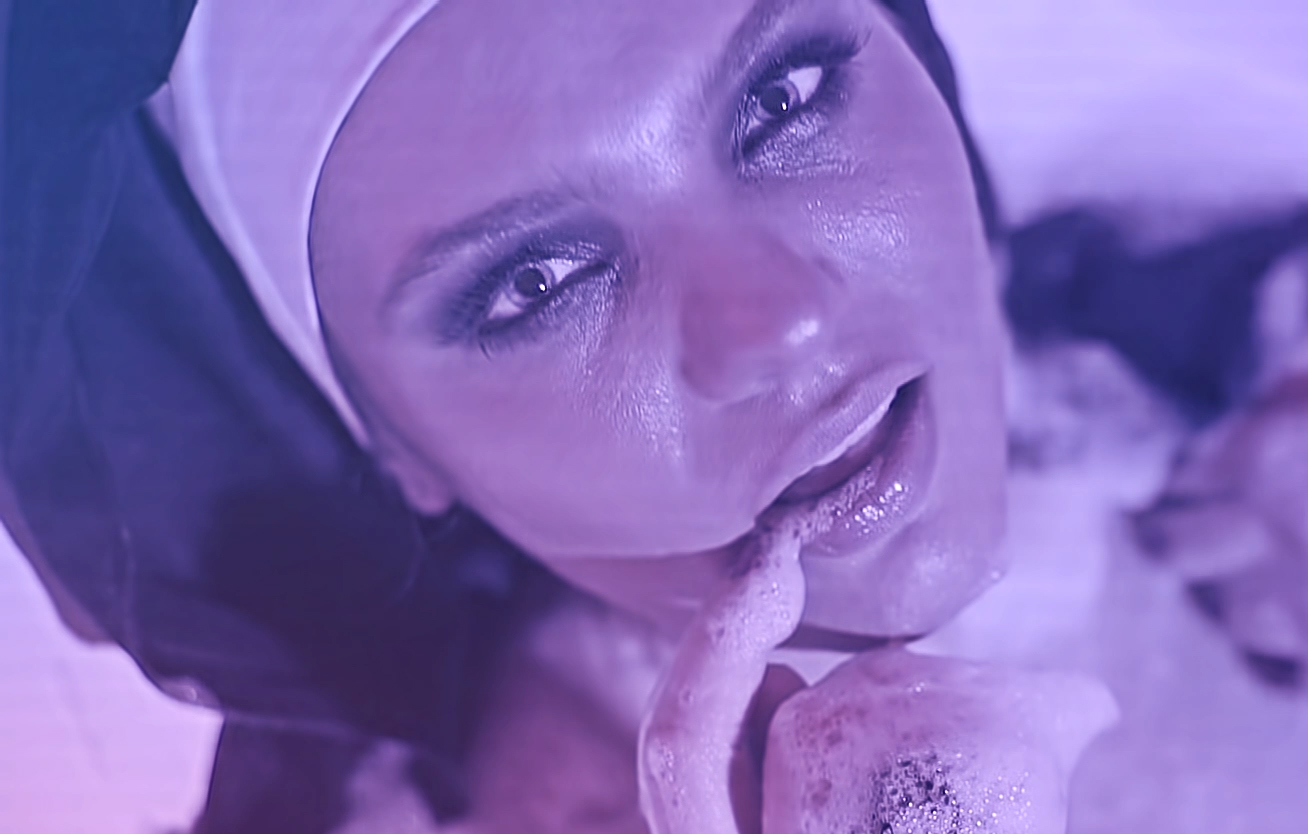 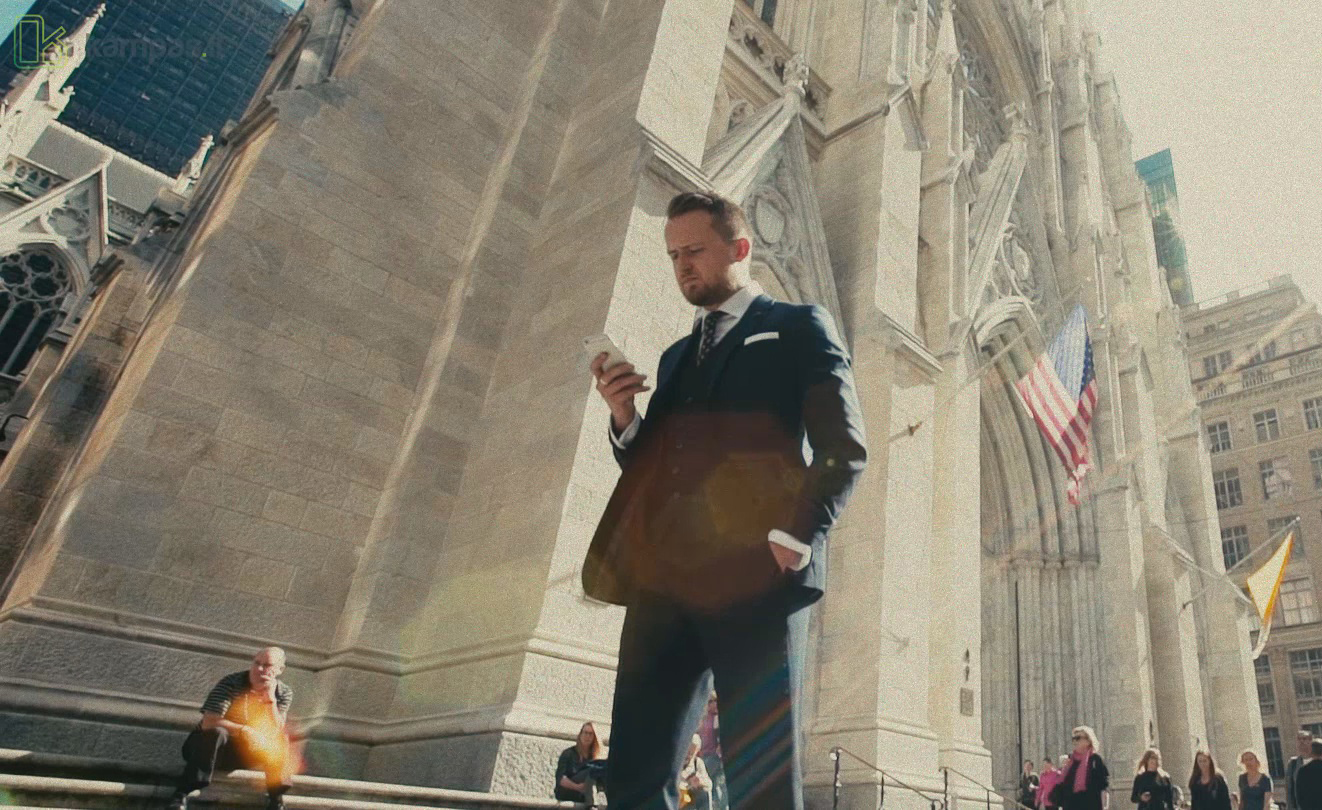 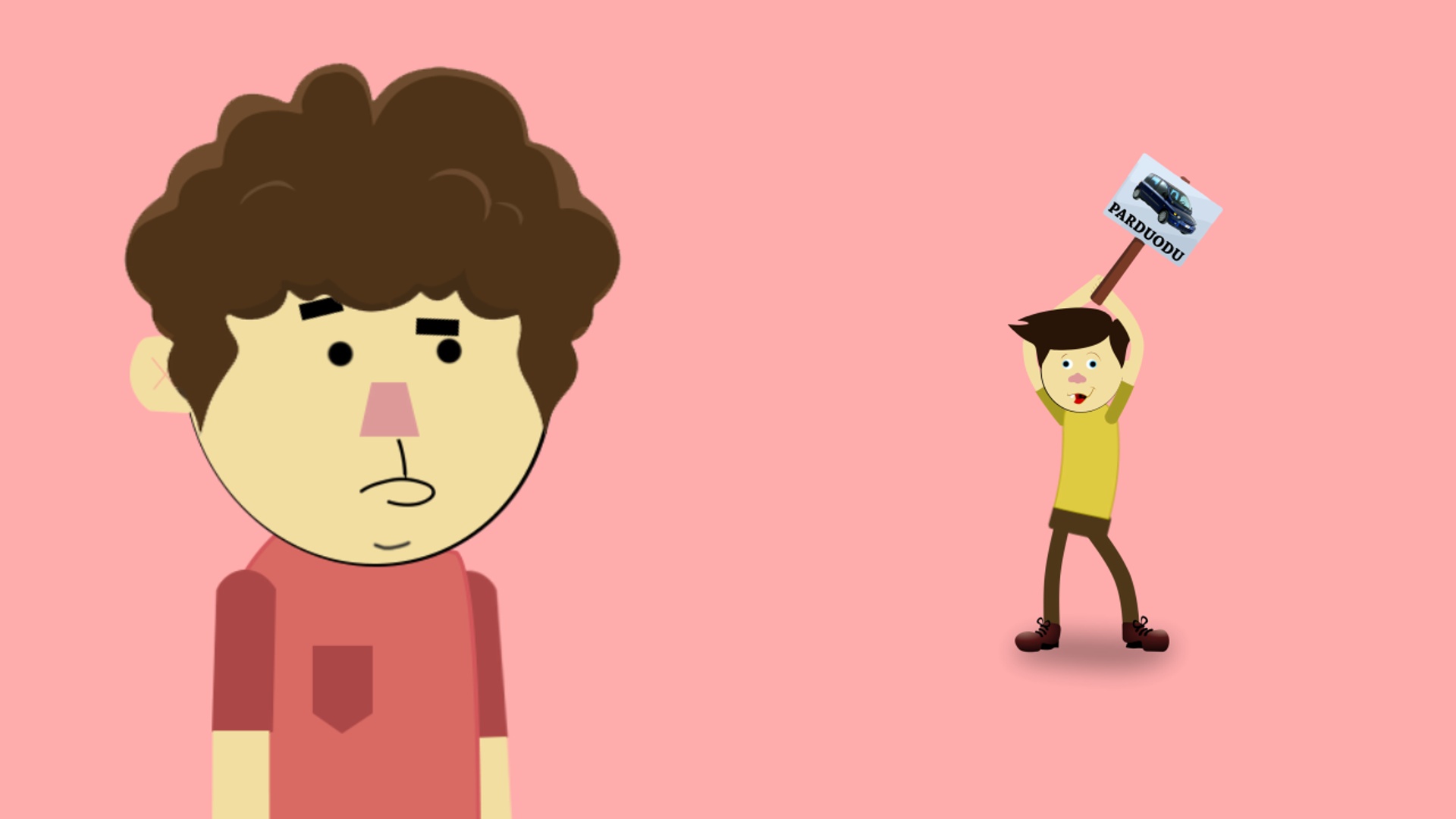